To receive future e-newsletters from David Long Design, please enter
a few bits of information below

Creating the art of stylish Living with Interior Design

Originally from Yorkshire, England, David studied at Chelsea College of Arts & Design, which led him into an area of specialism, augmented by many years studying and refining what was to become his own collection of furniture. Setting up workshops in London, led to commissions which found him travelling extensively around the world, creating unique interiors which showcased the exquisite pieces he had produced. Mixing in the heady media world, David's talents were sought by celebrities and high-profile clients alike. A return to Yorkshire led to him setting up workshops and interior design studios.

Gaynor joined David Long Designs four years ago, with a previous career spanning over 30 years in interiors, predominantly property development projects in London and the Middle East. One high-end conversion project was short-listed for the Sunday Times Country House Award at that time and has recently appeared on television. Gaynor was awarded the Amec Shield for Best Building Technologist in 1995 and commendation for the Design Awards 2006.

Putting all their experience together within David Long Designs, David and Gaynor have established a Interior Designer portfolio that spans over Kitchen Design, Bathroom Design, Wine Cellar, Fitted Wardrobe and Bespoke Furniture

The power of Interior design

Every Interior Design project is unique. We meet with you to discuss in detail your ideas and aspirations for your interior design project. We need to get to know you, how you live, your needs and lifestyle, to have rapport to allow us to work together to bring out the very best of the Architecture for you, with interior design finishes to create your perfect home. It is essential for you to plan how much you want to spend on the project to allow us to assess if the budget you have in mind fits the ambitions you have for your Interior design project.

Following our Interior Design Project Review Meetings, we can then establish what you would like us to be engaged with and then submit our Fee Proposal for your approval.

We are also proud to stock a vast array of Interior Design products in our showroom. These are great gift ideas for friends and family.

Our team will be happy to help your with your Interior Design project to get the very best out of your home.

Do peruse the website for Interior Design inspiration , why not treat yourself to a trip to York to visit our beautiful Showroom or click below to get in touch. We would love to hear from you.

We will be opening from September 1st by Appointment Only. Please call 01904 673710 to arrange your appointment. Please allow 24 hours prior to your preferred time.

Thank you for your understanding

We want to thank all of our wonderful friends for your loyalty and support over this most unprecedented year. We are forever grateful and look forward to the exciting projects in the year to come.

All the very best wishes from Team DLD 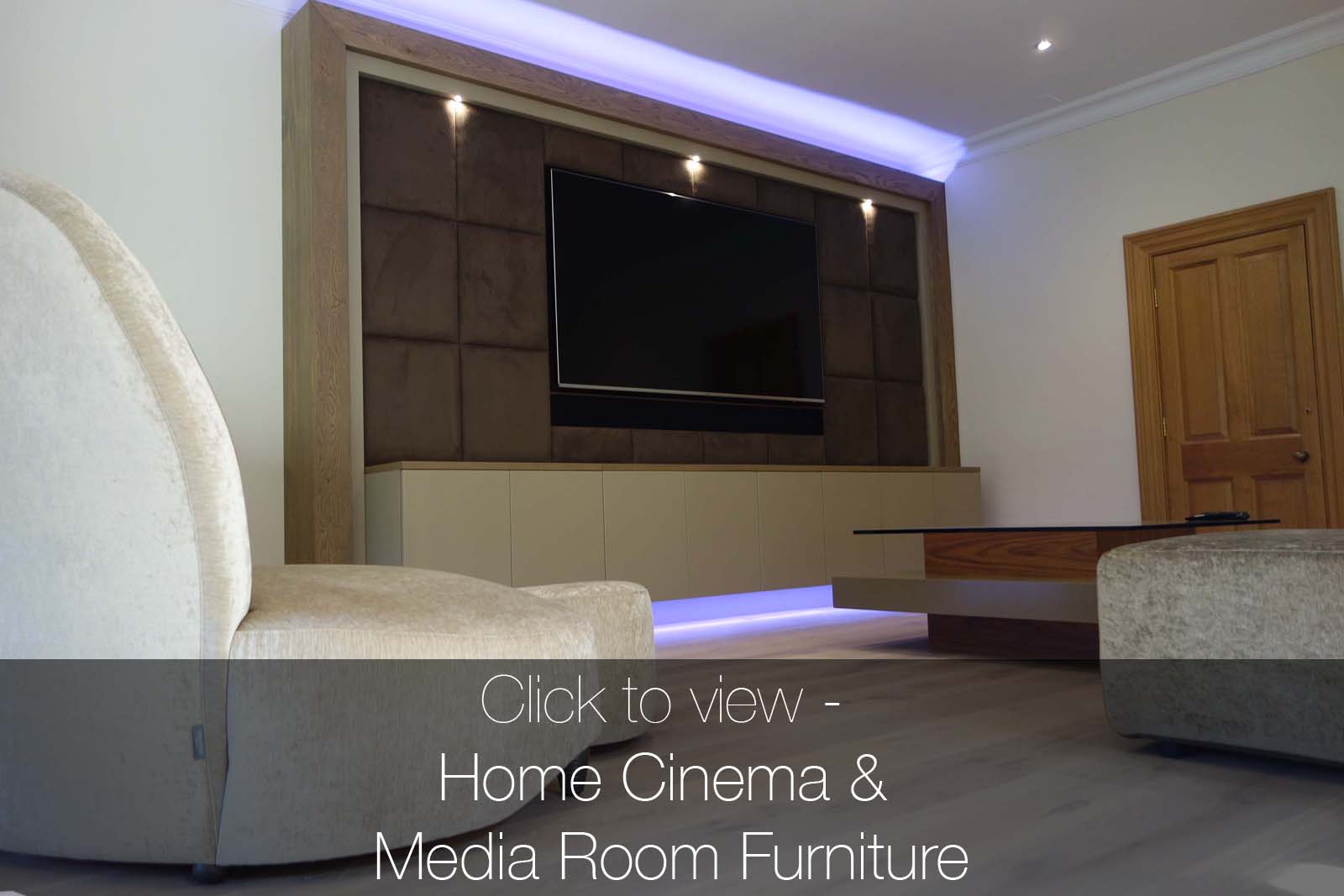